I realize I put The Circle in a lot of book tags, but I’ve never actually reviewed the book, so here goes. The thing is, I really wanted to like this book I really did. I mean the premise is so intriguing. A powerful company like Facebook and it’s working environment become a sort of dystopian atmosphere for its employees. The companies motto is no secrets and wants everyone to put every last thing they did or ate on social media (sounds familiar) The main character Mae is a smart girl and begins to unravel some of the mysteries of the company. But that’s, unfortunately, where the exciting part ends for me and the boring part begins.

I thought Mae, the main character, was very flat and boring, and she really disappointed me in the end. The conversations between the characters were very strange as well as the sex scenes. There was way too much info-dumping going on, which consisted of pretty much the entire book. I guess I’m not a numbers person because the numbers in the book got old really fast. This could have been just really great but wasn’t executed correctly. 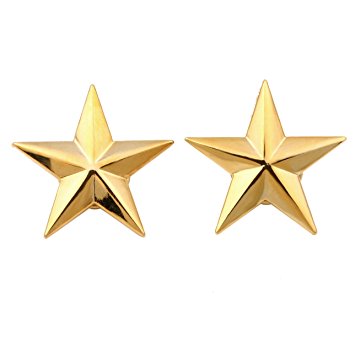 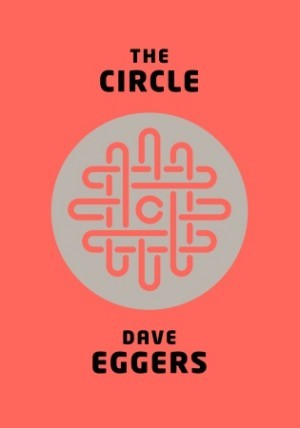 5 Replies to “The Circle”